Benin, formerly known as Dahomey, is one of Africa`s most stable democracies. As the birthplace of voodoo and home to 42 distinct ethnic groups, Benin is steeped in a rich cultural diversity and history, and boasts some great landscapes and ecosystems. Indeed, the Pendjari National Park and the W-Benin-Niger National Park, located in northern Benin, are two of the most protected and bio-diverse sem-iarid grassland ecosystems in West Africa. Lions, cheetah, leopards, elephants and hundreds of other species thrive here. The mountainous region of the northwest constitutes the water reservoir for the Republics of Benin and Niger.

In almost sharp contrast, the central part of the country forms a large complex of plateaus covered by a mosaic of savannas, gallery forests, woodland, and cropland. Agriculture is a major part of Benin’s economy, and Benin is one of Africa’s largest cotton producers. In the south, the landscape is very distinct with immense palm groves scattered across the fertile plateau of the Terre de Barre. The coastal region is characterized by lagoons and marshes formed by the three main rivers of the country flowing into the coastal sandy barriers. The largest lagoon, Nokoué Lake, separates Benin’s two largest cities, Cotonou and Porto-Novo. 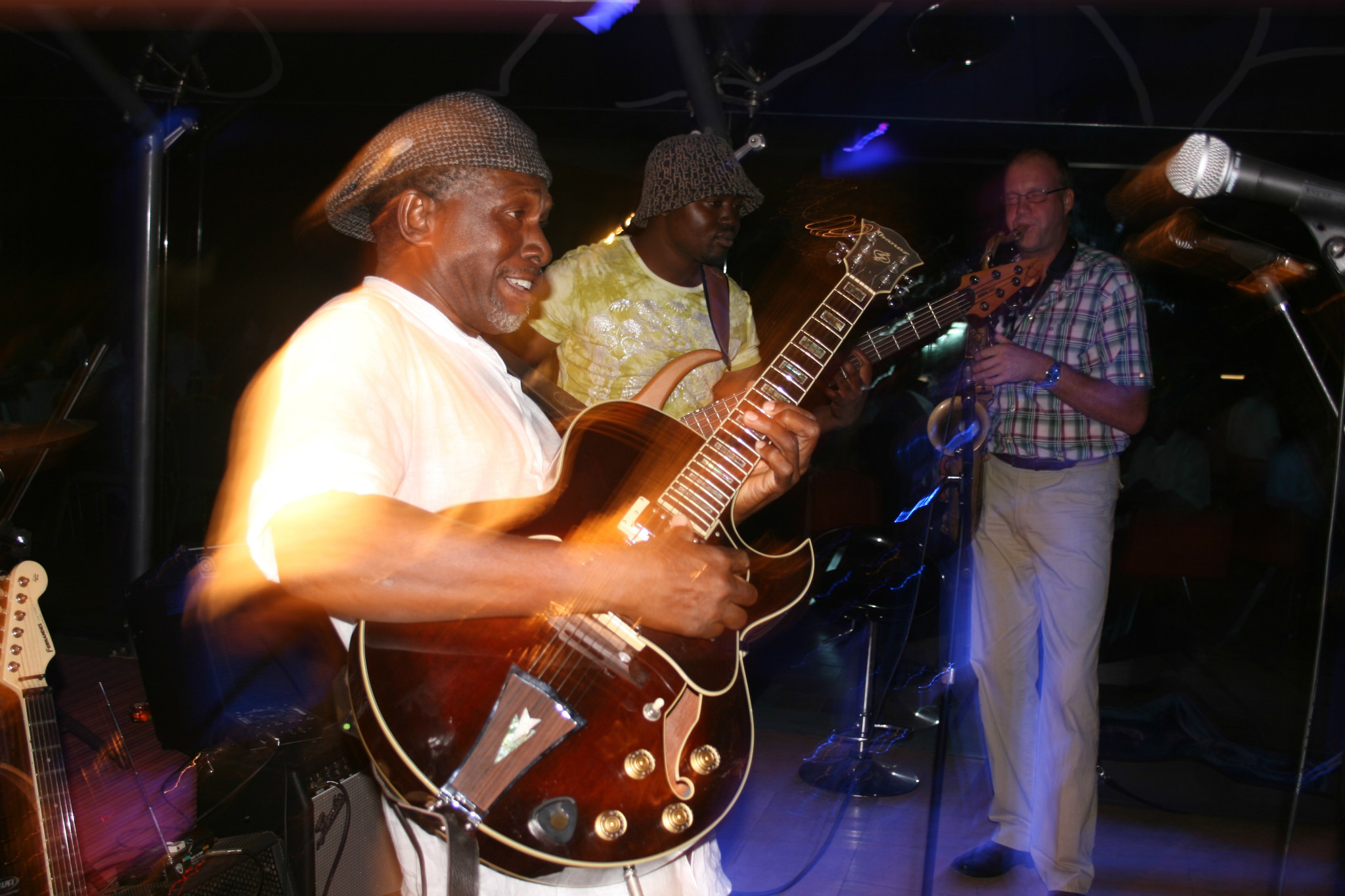 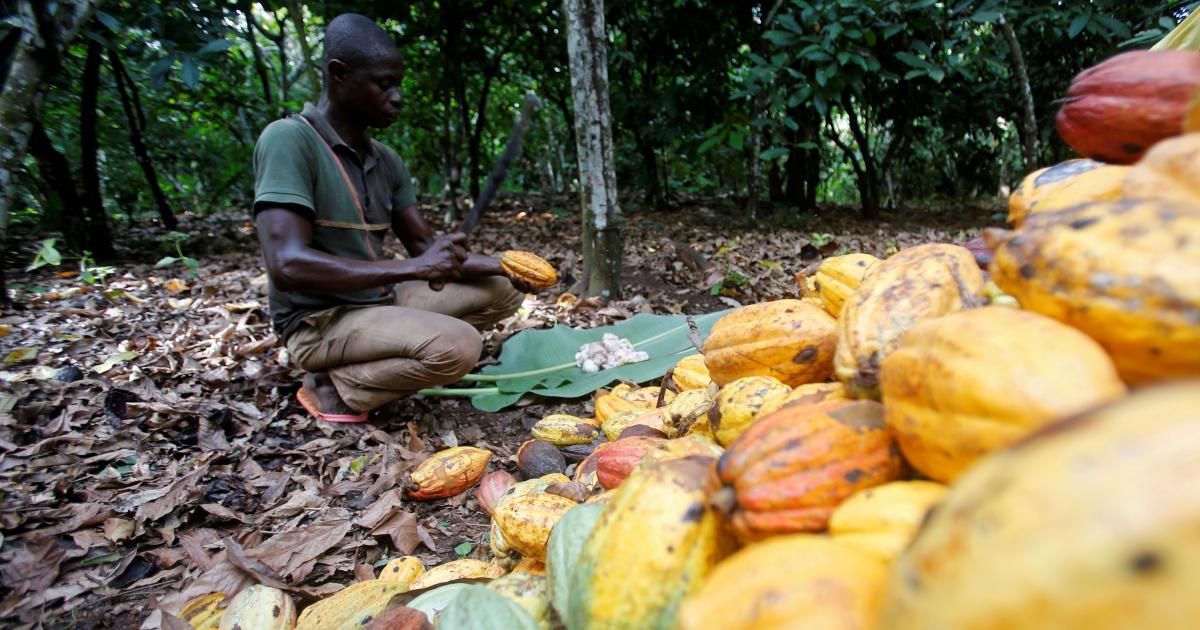 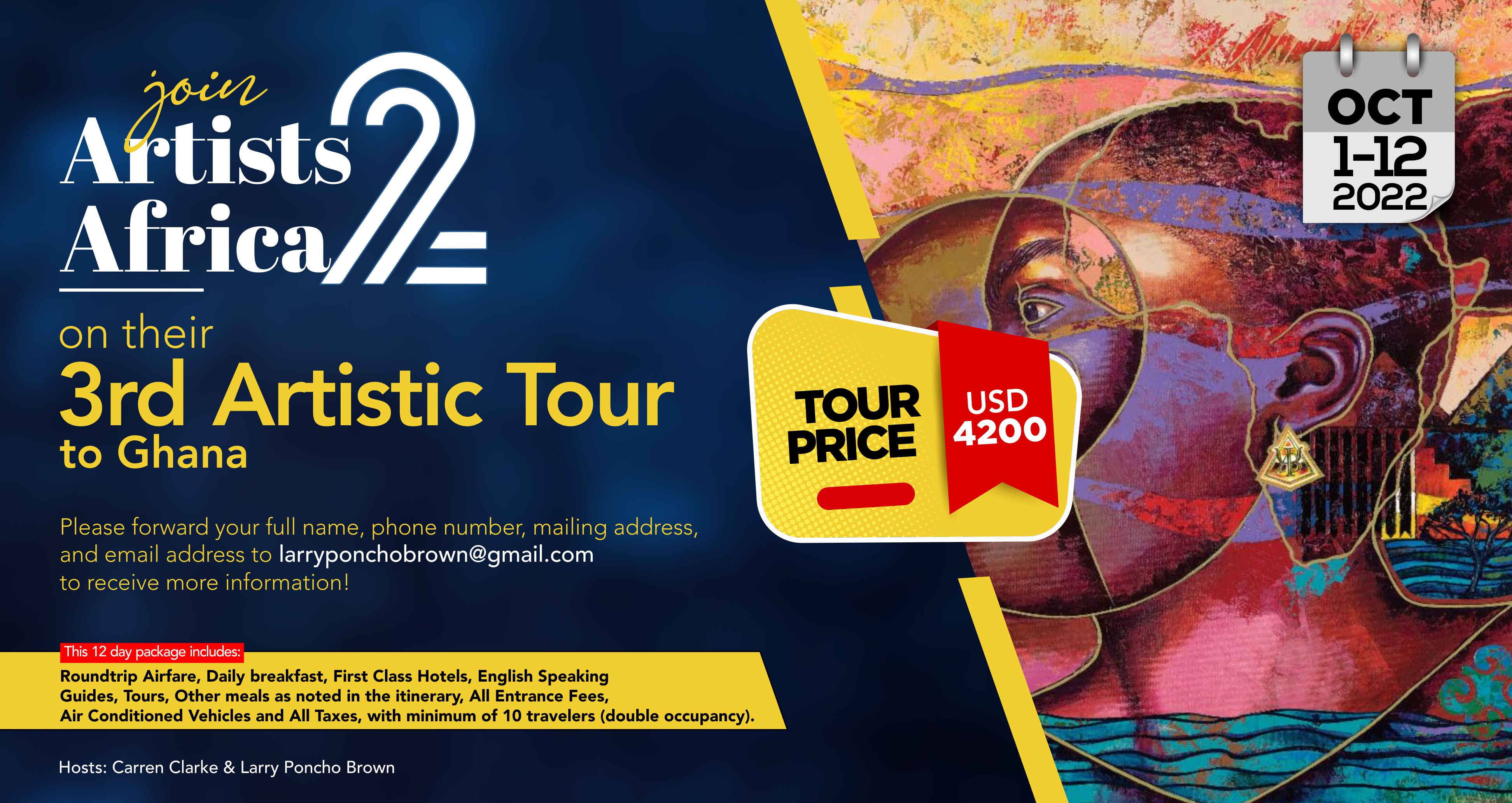 Join "Artists 2 Africa" on their 3rd Artistic Tour to Ghana 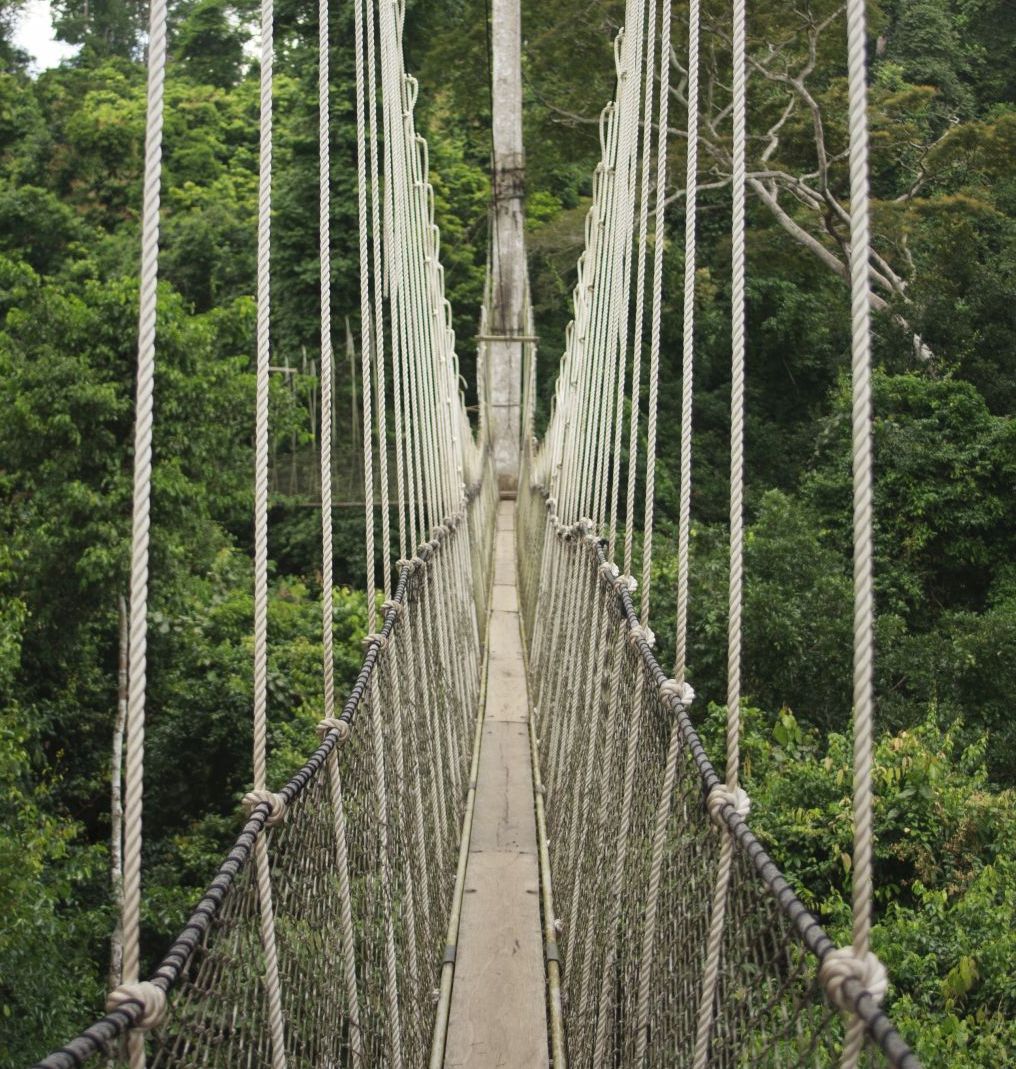 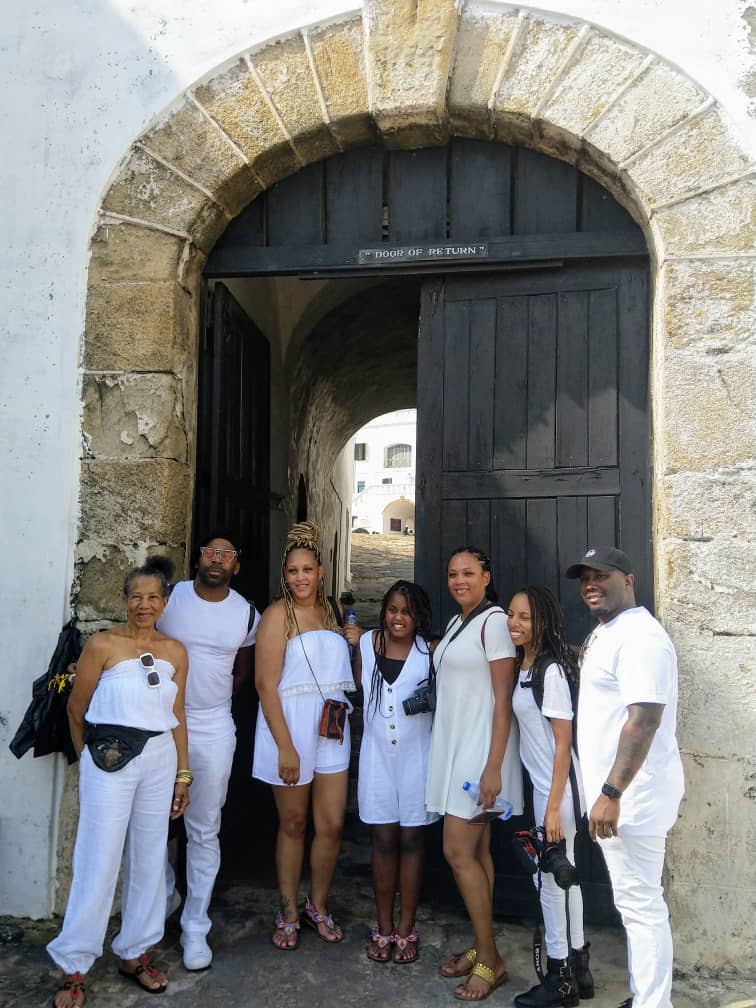 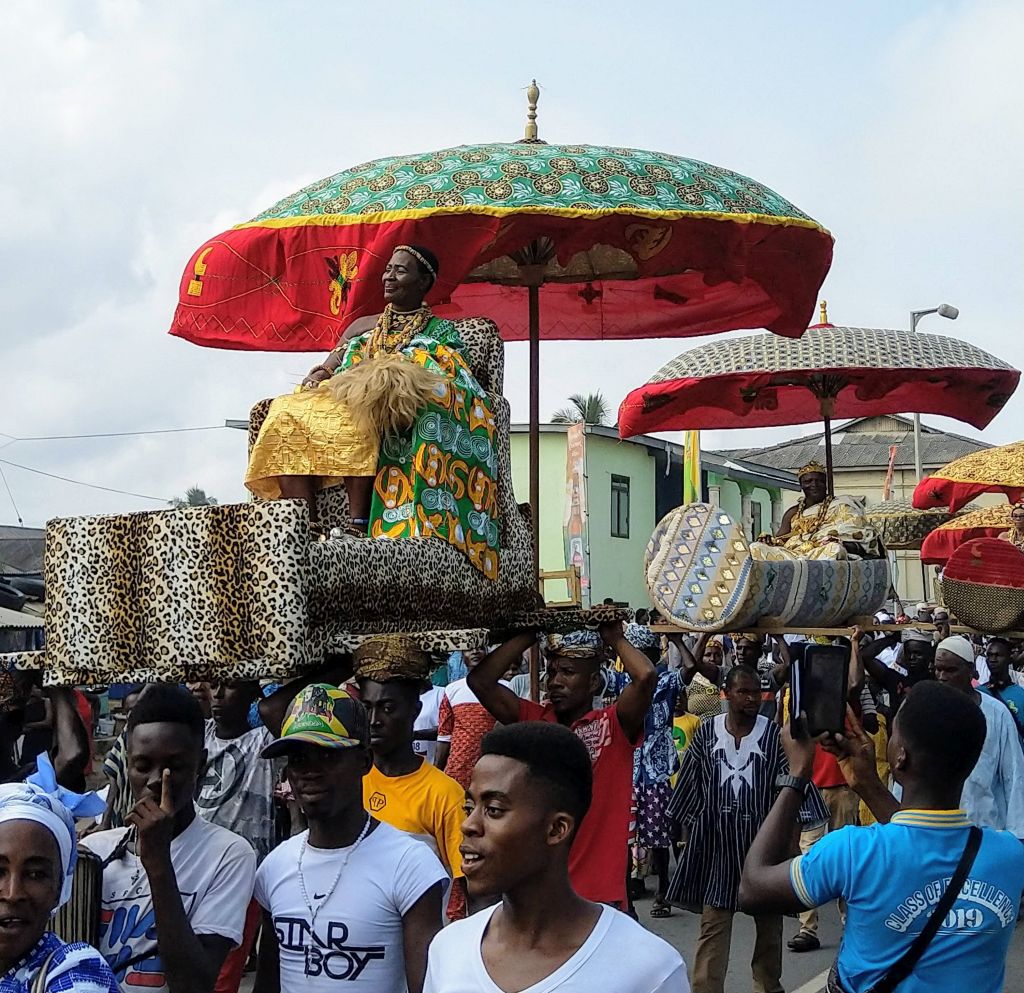 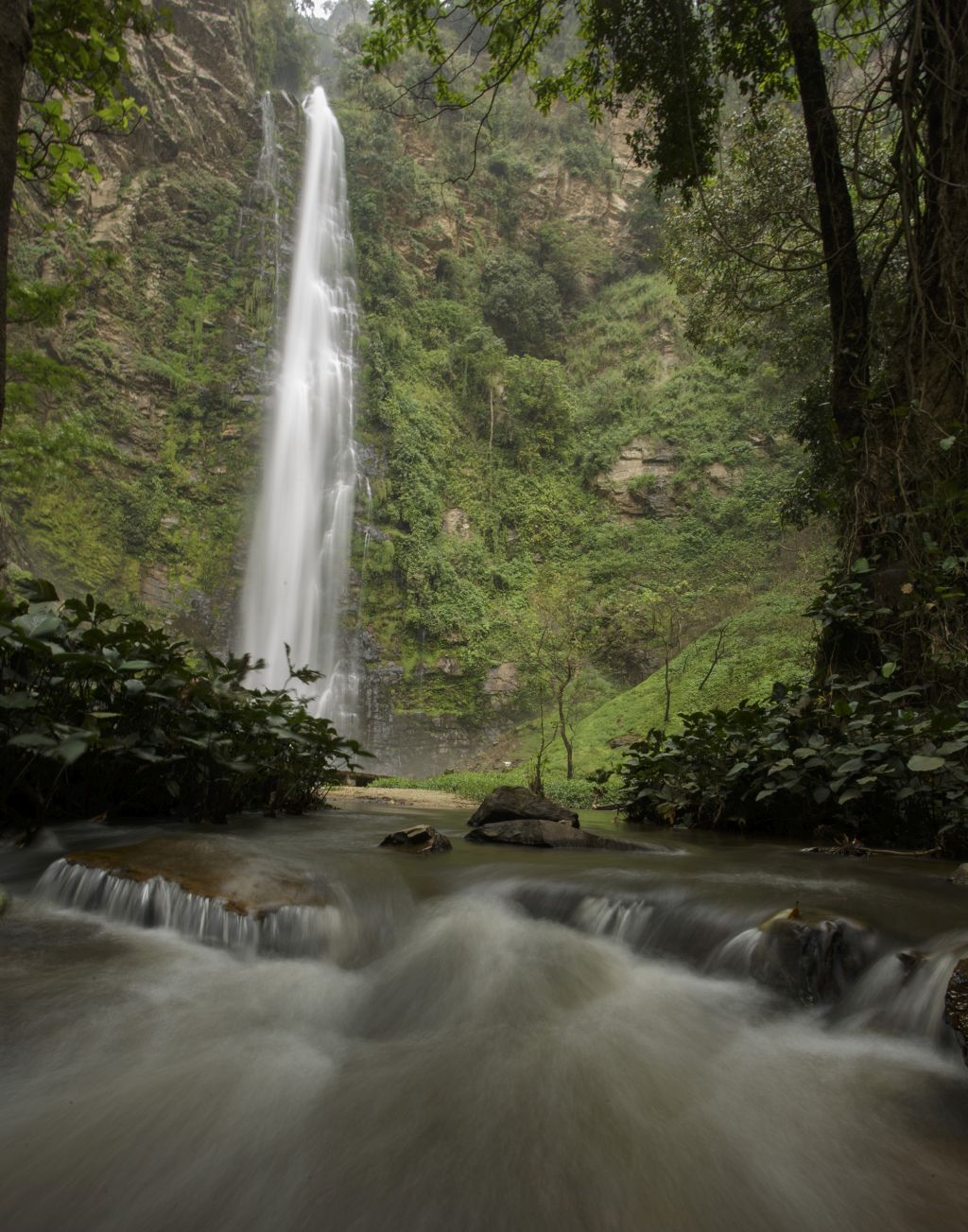 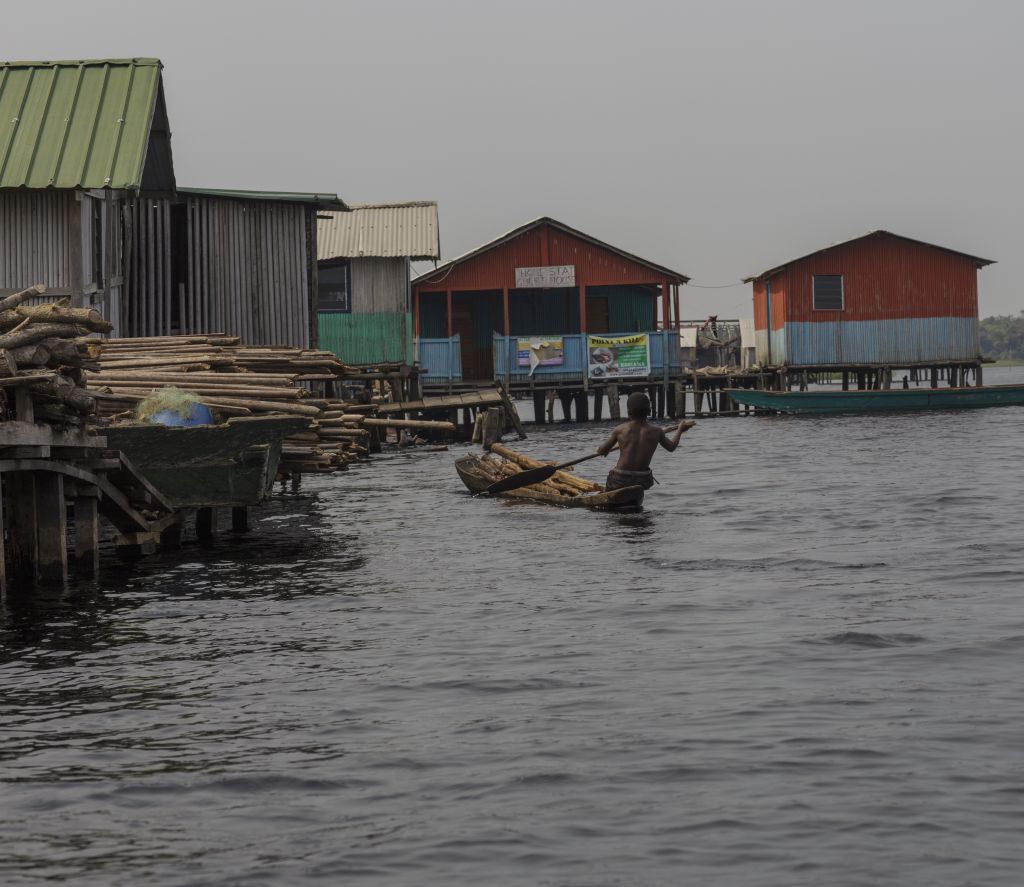 Our dedicated staff are always on hand to answer your calls, emails and enquiries.

Kindly send us your questions and requests and we will promptly attend to you. (open throughout the week)